It’s the easiest thing in the world. You meet, take out your instruments, and start playing. And then you give a concert.

This is the story of the Dada String Quartet. A miracle of easy synchronicity. Three musicians who met, took out their instruments, and discovered that they had a lot to say to each other. A seemingly endless musical discussion, improvised and ongoing, touching on and informed by the many different musics of their varied backgrounds. All three are instinctive musicians, as apt to sing, chant, dance as to pluck, strike, blow…

Alex, born a percussionist, with formative years spent in Zaire, lives in a world of extreme contemporary classical music, balanced with Irish folk, and psycho-rock, and who knows what else. She plays in so many different groups, in so many different styles, that one has the impression that she just stays still, playing constantly, while the context changes around her. Is it possible that she’s actually the percussive core of the world? Maybe.

Violaine, a flutist, yes, but really a percussionist, a singer, a rock-star, a dancer. All these things somehow hidden inside her flute playing. And sometimes not hidden. To say that she’s an exceptional flutist, with classical studies in Lyon, Strasbourg, Lausanne, is to miss the essential. She’s a musician who must play, right now!, whose music and energy must find an exit. Or she’ll explode.

And finally Park. An internationally-renowned harpist who’s just as stubborn now as he was at 7 when he started playing. Except that now he’s got the chops and the, er, maturity, to do what he couldn’t then. Except that now he’s revolutionized the harp world, redefined the harp’s role in improvised highly-chromatic, highly-rhythmic, occasionally funny, hopefully profound, daredevil jazz. Or jazz-influenced. Or something. But funny. And hopefully profound.

All three have done many things, played in many groups, are in the middle of exciting, adult, responsible musical careers. You can read their CVs and bios and nod your head in agreement. “Oh, they’ve played there, they’ve done that”, you’ll say. But is this the most important thing? Would you like to know that they’re also good cooks and have many useful household skills, including firefighting, and juggling? Not sure.

Because at the same time here, right in front of you, is this Dada String Quartet. Three grown-up kids. Meeting, taking out their instruments, and playing. With groove, with fun, with joy. Just like that. The easiest thing in the world. 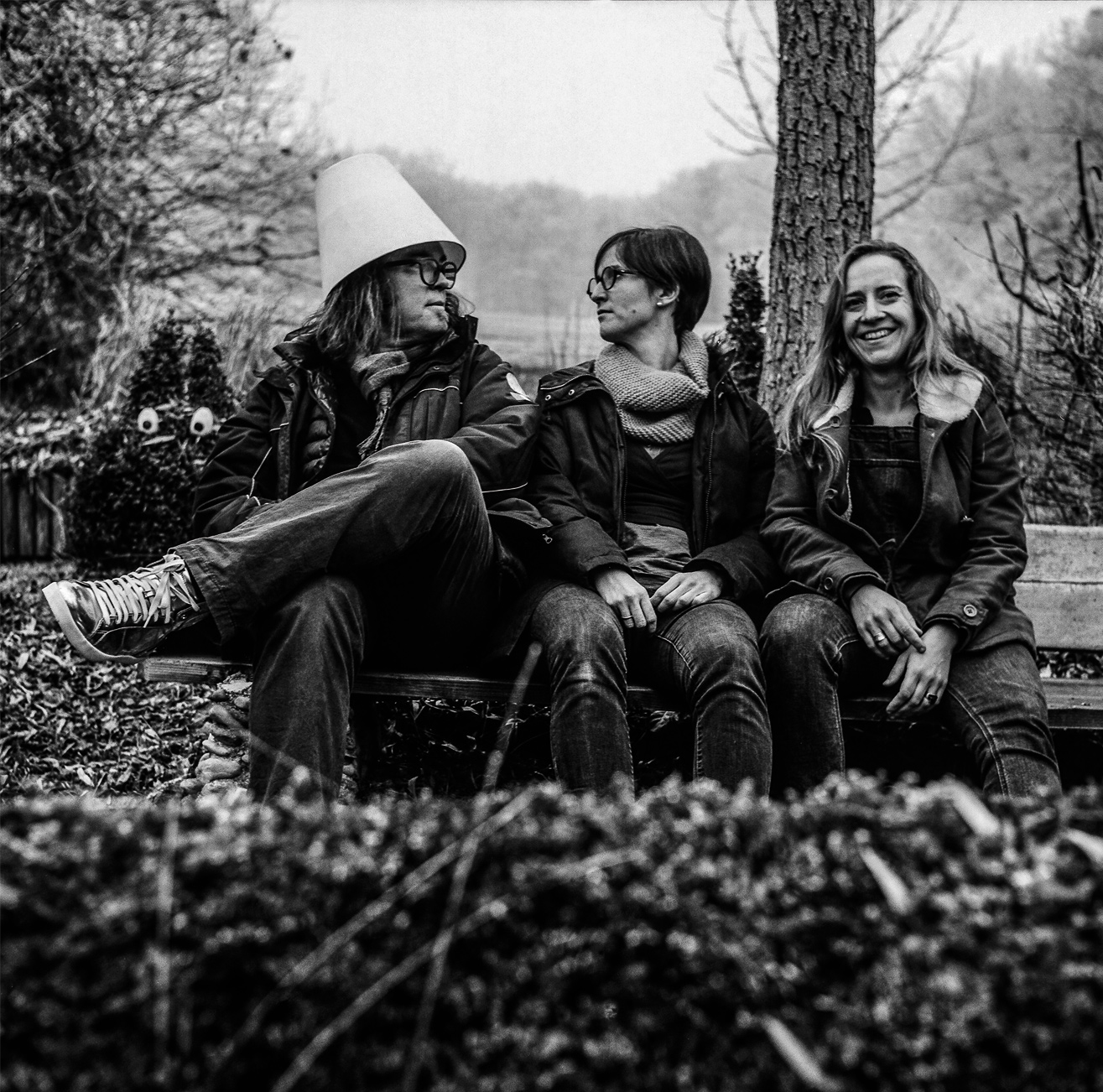